The purpose of the Chekhov Project is to introduce the students of New York University’s Graduate Acting Program to film production and to deepen their connection with characters they began exploring the previous year. In addition to helping the students make the transition from a live, theatrical performance to a filmed one, it was also my task to direct and film the scenes of Chekhov’s play in a way that works for the camera. This sometimes leads to re-imaging scenes in a way that illuminates the lives of the characters. For instance, in the play, the characters Masha and Vershinen are having an affair but their contact is limited to public settings within Masha’s house. For the project, we moved a scene that normally takes place in a public area of the house to a bedroom. The actors performed the scene as if it were a post-coital conversation. The intimacy that the bedroom provided the actors helped reveal the sadness of the characters and the complexity of their affair in a way I have never experienced watching the play. As with The Seagull, the camera we used for The Three Sisters was a Panasonic GH2 (hacked) with a set of Lomo Cine lenses. Sound was recorded on a Tascam DR-60 and Audio Technica shotgun mic. We filmed the project in a house in Sparta, New Jersey and in the studios of the NYU’s Graduate Acting Program in New York City. The crew included Michael Vanderpool, Chris Dwyer and Kelly Van Dilla. 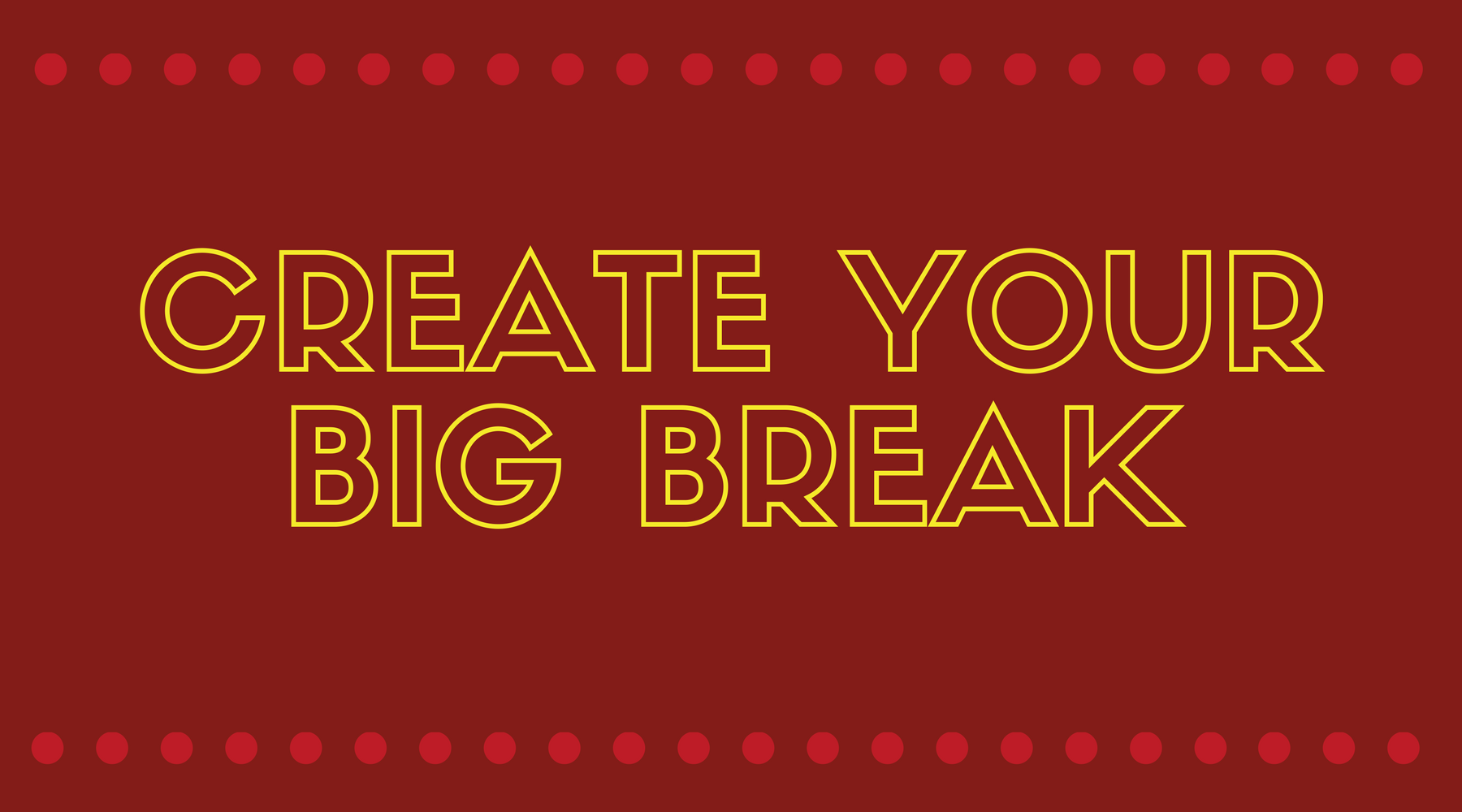