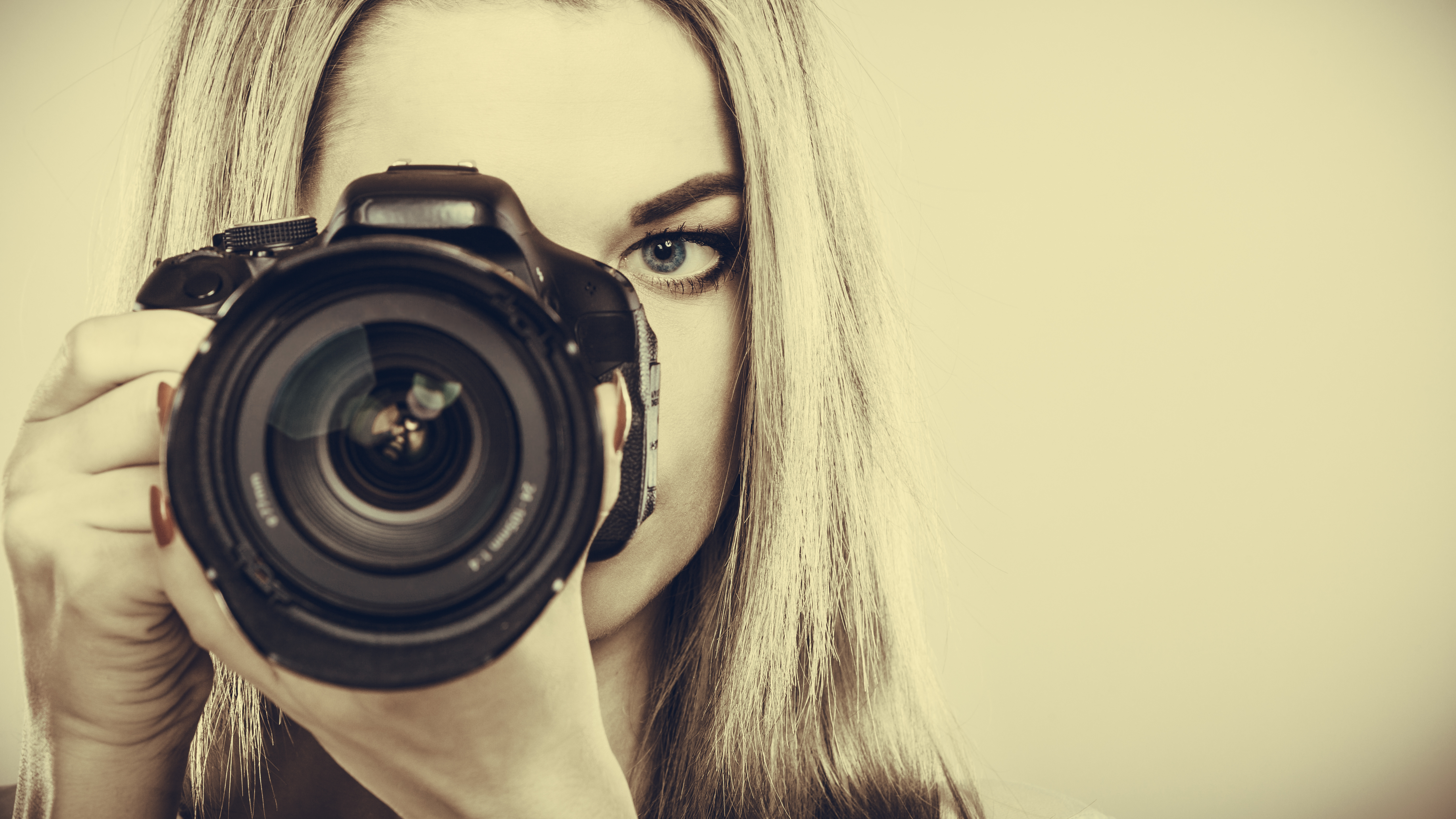 One of the first things Jillian said to me was that she was camera-shy.

She reminded me of myself at her age. I hated having my picture taken. I wanted to help her, to show what could happen if she shared who she is on-camera.

We began the session by acknowledging and accepting her shyness. Then we took “extra shy” pictures, where she pretended to be even more shy than she was. This got her laughing and helped her relax. We spoke about life, dreams, family and as we did, her shyness melted away.

The image on the left was taken fifteen minutes into the session. At that point her shyness is still there but I sense something else in her eyes: curiosity and the beginning of a powerful presence. I wanted to help her move forward. We took photos and spoke about life, objectives, desires and the possibility of resonating beyond one’s immediate environment.

Then, images like the one on the right began to appear. I remember wondering if I was seeing her for the first time, or perhaps witnessing a new person coming into being. I felt when we began, that I was seeing her and that she was hidden, but now she was observing me. Her persona, her whole being seemed more present, more powerful. In effect Jillian was Seeing Through the Lens!

When you see through the lens, you’ve transcended physical and personal limitations.

“It’s as if the [image], absolutely still, soundless, becomes a corridor, connecting the moment it represents with the moment at which you are looking at it, and something travels down that corridor at a speed greater than light, throwing into question our way of measuring time itself.”

What could be more beautiful than that? 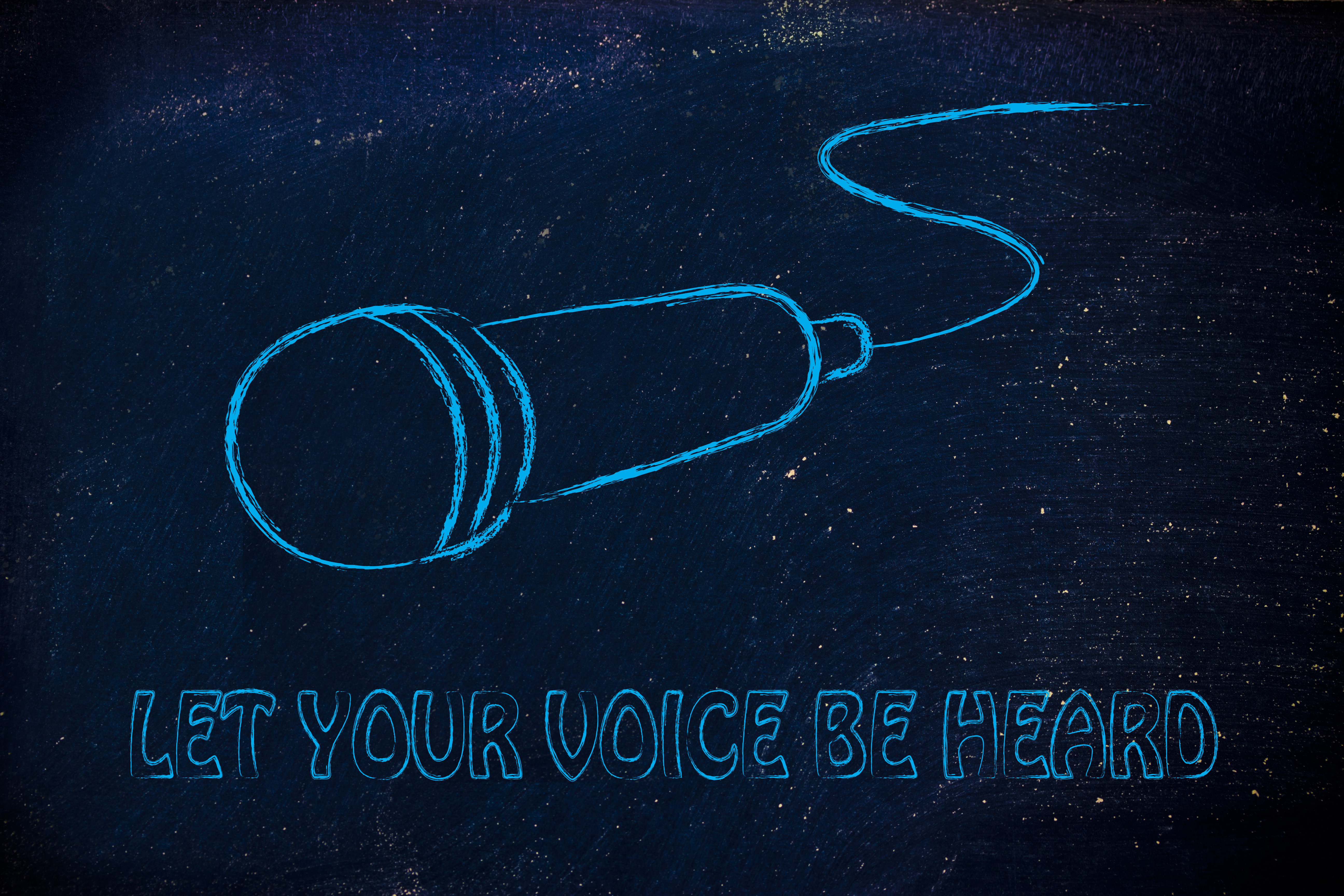 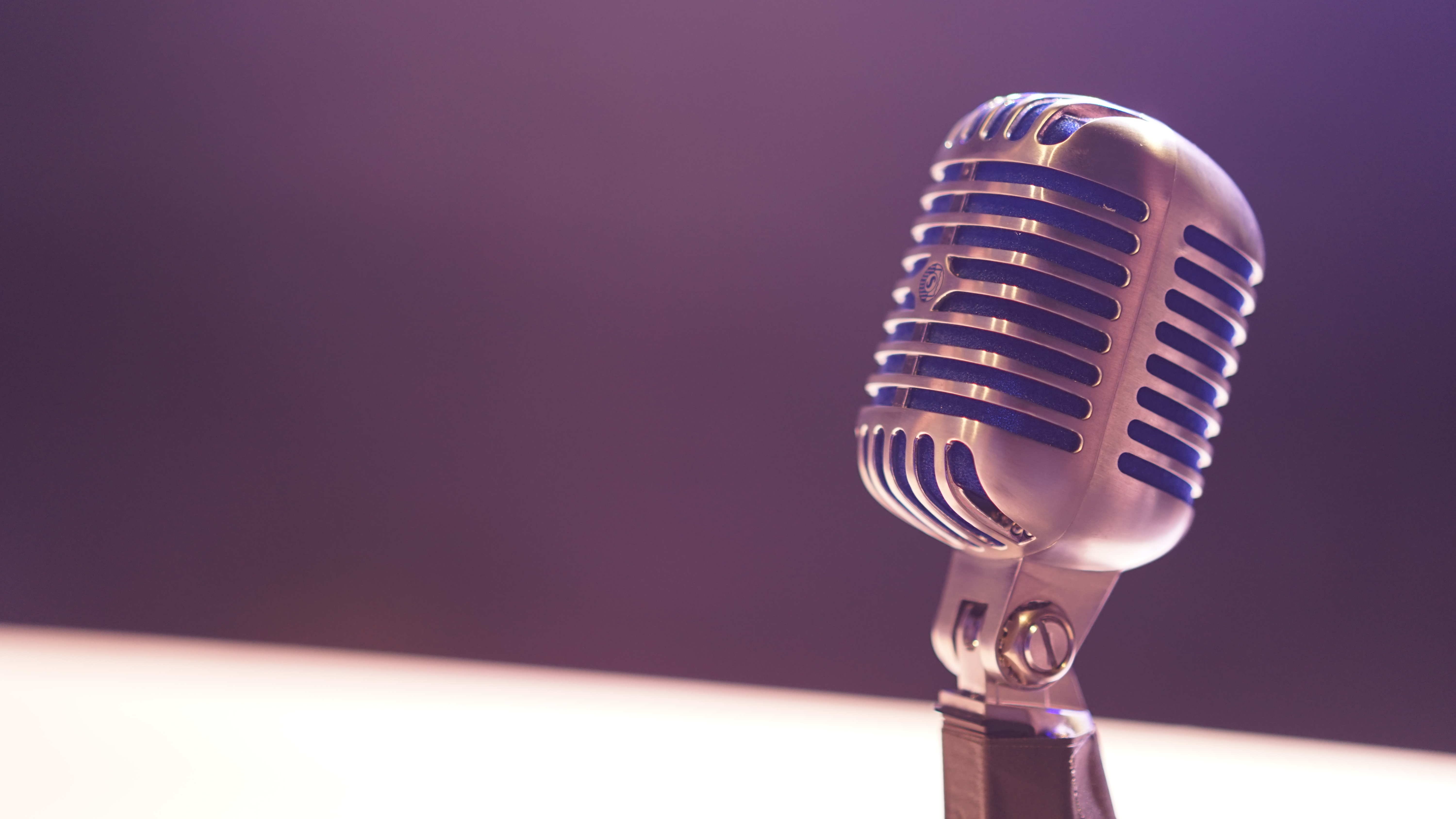